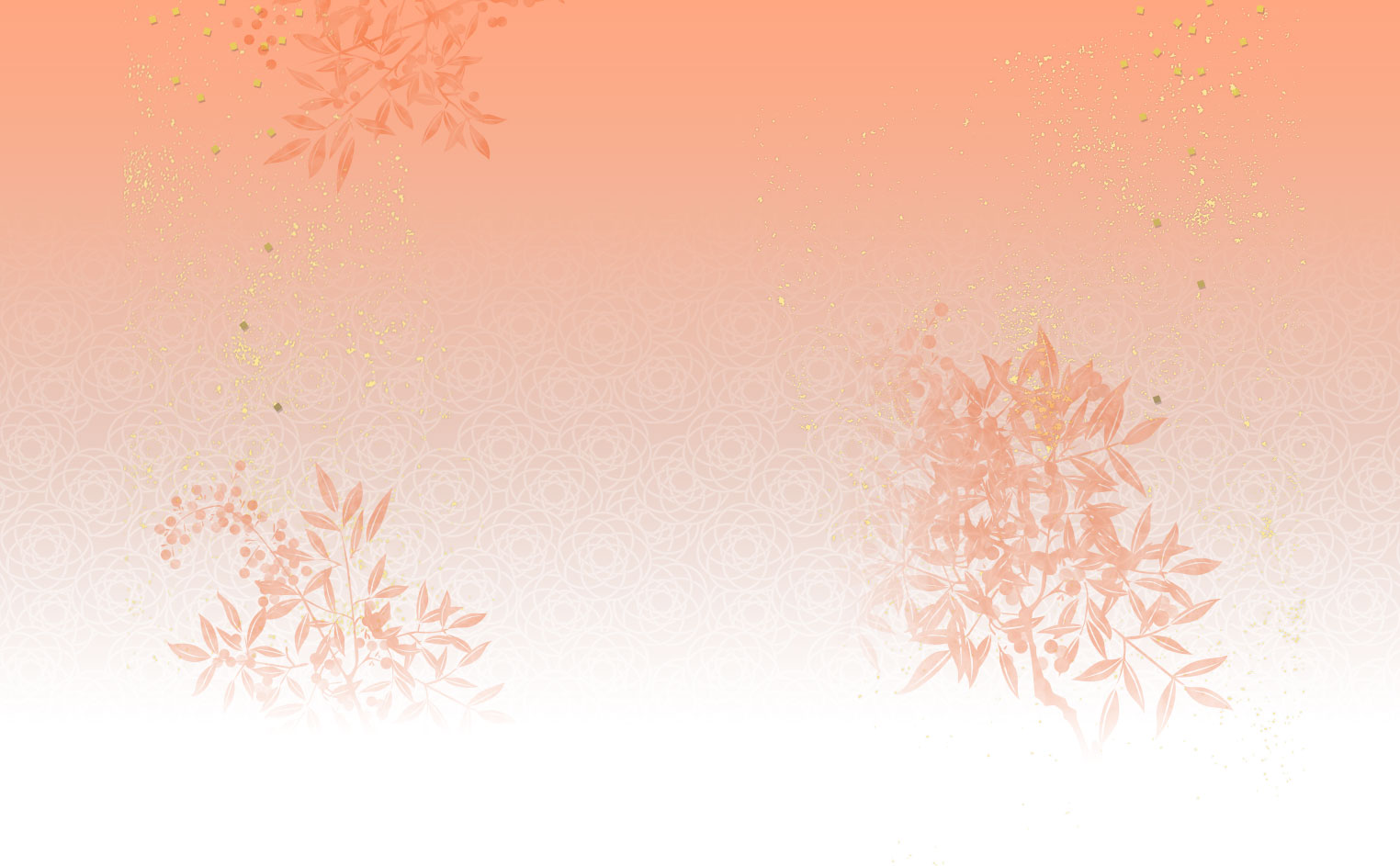 What's on your mind?

Hi! This is Kitsunes97. I am not good at writing. That is why I hope I can find a new team of Natsume Yuujinchou fans to help manage the wiki. We urgently need writers to help add and update content for episodes, chapters and characters. Plus we will have Natsume Yuujinchou Movie coming this year.

(edited by Kitsunes97)
Can we talk about how no other character did this?? I, for one, think it's impossible to resist cuddling Nyanko-sensei...
(edited by MakoTeamAvatar)

I have this weird theory , like in the first episode of the anime sensi said this about Reiko "she was a beautiful human " and also in someepisode forgot hino tell sensi when he turnes small cause someone cursed natsume anyway "you went that far for her to like you" it just says that meybe just maybe that Madara actually loved Reiko and he could be Natsume grandfather wich will be epic and explain why natsume have a yukai eyesI  and this is how it goes "Madara is Natsume grandad and he himself doens't know that and he though she had her baby with human while it was his own ! mmm weird anyway I'll pray to god that this is true like I would really love it to be this way please god make it real lol

I just once again finished watching all episodes of NY... and every time it catches my attention. Did you guys also notice how Natsume's eye pupil react? It is like a cat's eye a lot of time... I wonder what the reason could be for it...

Natsume Reiko had Takashi's mother but she was never married so she kept her last name. BUT what about Takashi's mom? She married his dad right? Why is he still a Natsume, shouldnt Takashi have his father last name???

According to ANN, the May issue of Monthly Lala Magazine reveals that there would be the fifth television anime series of Natsume Yuujinchou, inspired by Yuki Midorikawa's Natsume Yuujinchou manga, coming out this fall.

Also, all of the anime's main staff members are returning from previous anime titles in the franchise.

How's that for a great news? 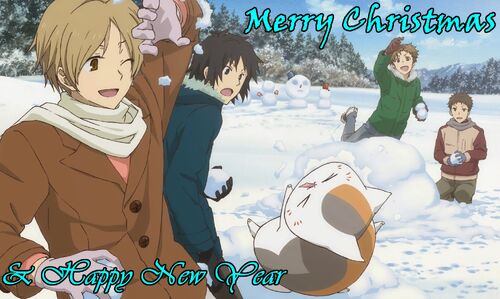 In the latest volume 18, some bits revealed about Reiko's husband. Really not much, only that he was the one who introduced the delicious manju from Nanatsujiya. Kyaaaa!! Could it be, he's an exorcist too?!

For the anime fans, in the early settings of the Natsume Yuujinchou, since Kitamoto always seems to hang out with Nishimura, the animator probably thinks that they are classmates. Two best friends usually from the same class right? There are some scenes when Kitamoto shown sitting behind Natsume in class, or is that after school hangout time?

Anyway, later on, it was shown that Kitamoto actually in another class, 2-5 together with Tanuma, the new transfer kid. Only much later, we see that Kitamoto and Nishimura are NOT classmates. But it true, they've been best friends since childhood. I think the animator not to be blame for this peculiarities, even in the manga, Kitamoto's class have not been said in the first place. Or maybe, Midorikawa wanted for each of the new transfer students (Natsume & Tanuma) to have a best friend in each of their classes? One for Taki too then :)

All thanks to the group's admin, Mr. Eren Hursit. 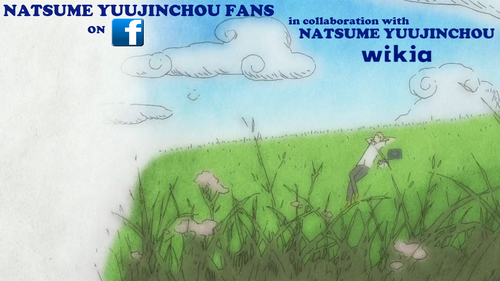 This wiki have been featured on the Animanga spotlight of this month, December. The spotlights can seen at every anime mainpage that have the Animanga footer. Cheers!

Today, 16th October 2013, this wiki has been approved to the spotlight list in Community Central, as notification by Wikia staff, here.

We have new wikis affiliate this week, the Sekirei Wiki and the Karneval Wiki.

Hopefully from our affiliation, we could promte this wiki to more users out there ;-) 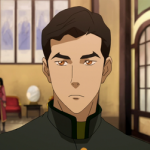 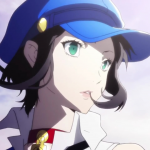 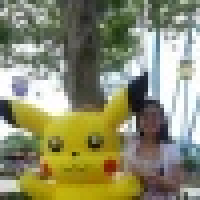 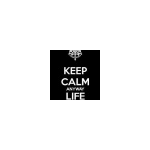 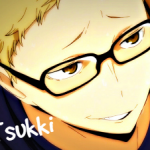